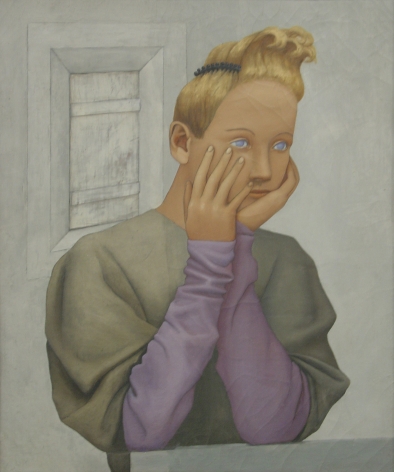 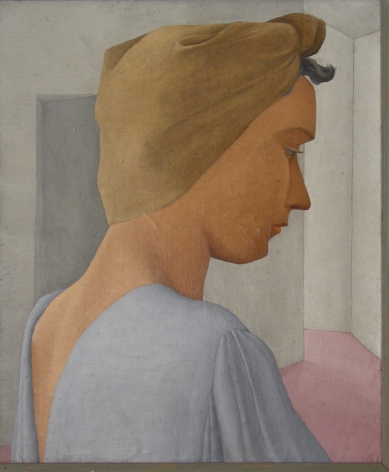 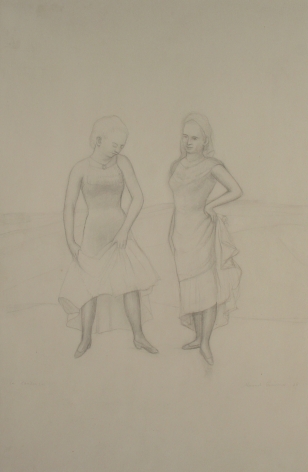 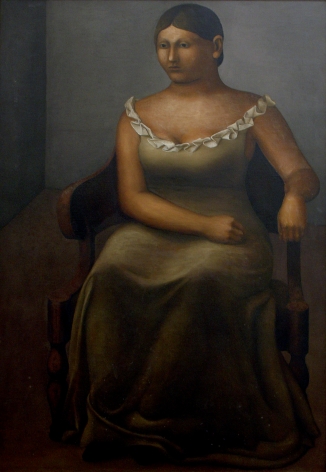 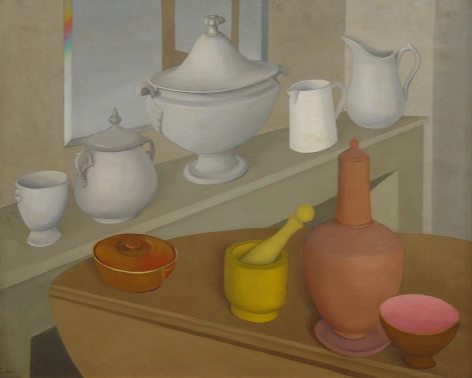 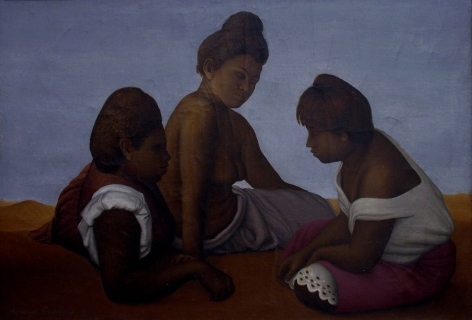 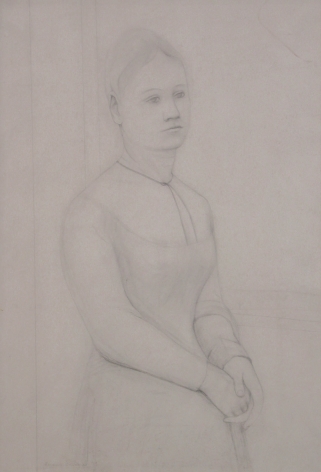 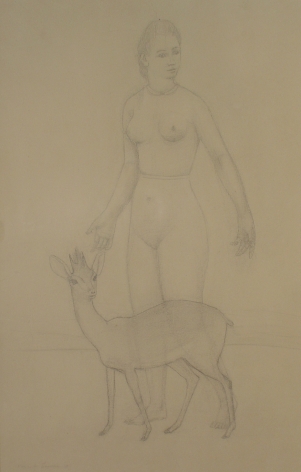 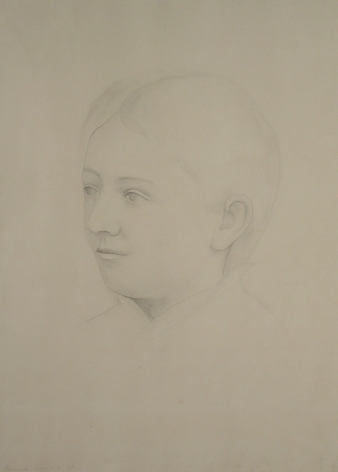 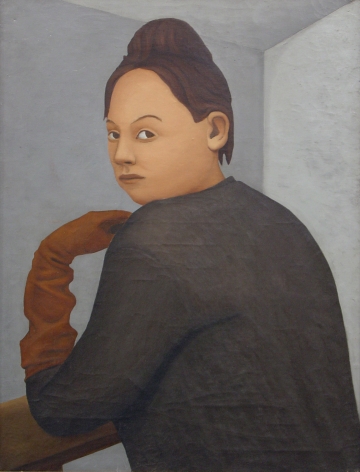 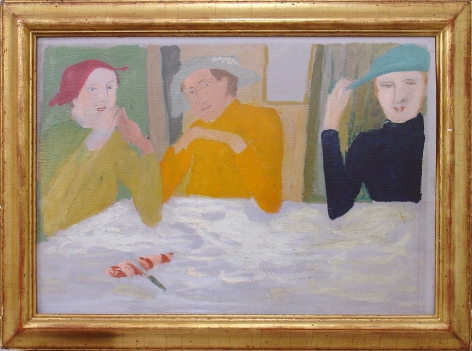 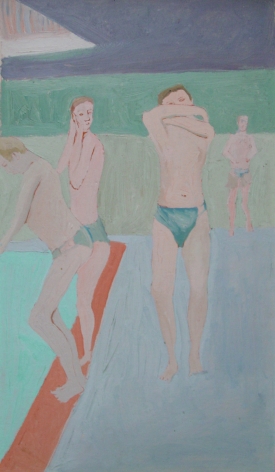 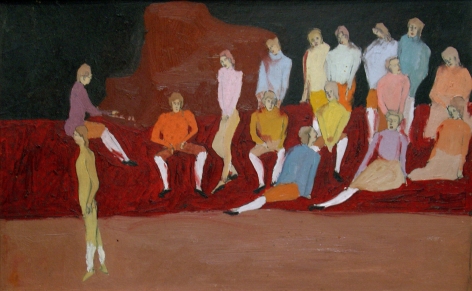 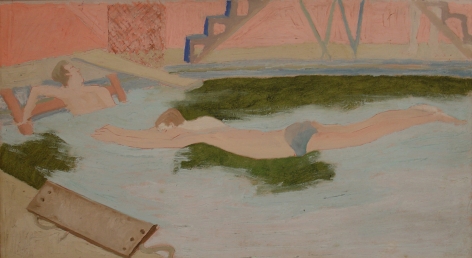 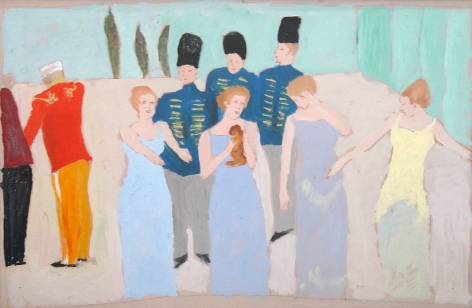 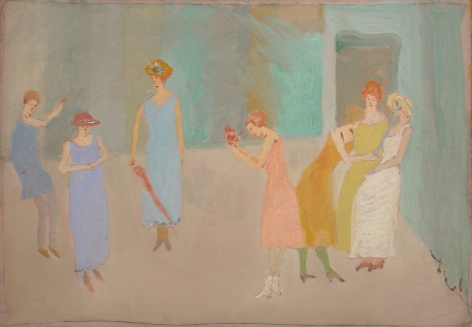 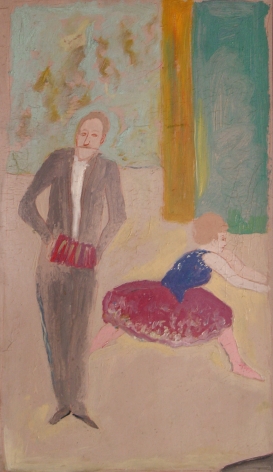 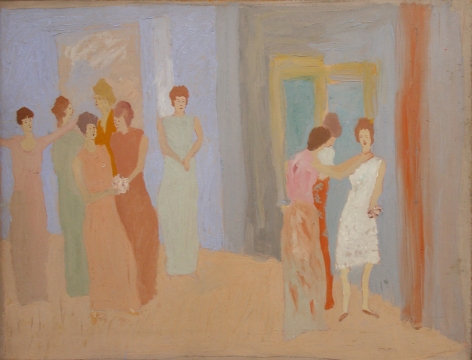 Lori Bookstein Fine Art is pleased to present works by the husband and wife duo Alvaro Guevara and Meraud Guinness Guevara in The Pugilist and the Heiress. This pair of British Modernist painters have been rarely exhibited and never before shown together. The exhibition will bring together 21 paintings and works on paper from private collections.

Alvaro Guevara (1894–1951) was born in Valparaíso, Chile, to a large, wealthy family of Spanish and Dutch descent. He left for London when he was not quite sixteen to study at the Bradford Technical College, where he soon began taking art classes before receiving scholarships to the Slade School of Fine Art. Roger Fry became an early patron, and ‘Chile,’ as he was called, had his first one-person exhibition at the Omega Workshops in 1916. In addition to forming ties with the Bloomsbury set, Alvaro would go on to paint the portraits of Edith Sitwell and Nancy Cunard, and execute a double portrait of Gertrude Stein and Alice Toklas, with whom he became close friends. He also had a brief boxing career – winning the Gold Belt in 1924 as Champion of all Weight in South America – and was a talented poet and writer: his death, in 1951, interrupted the completion of his Dictionnaire Intuitif, a dictionary of words as defined by personal association. In his lifetime, Alvaro exhibited with some frequency, mostly in London. A significant body of his work was destroyed in a warehouse fire in 1940, the result of a wartime air raid, after which both his painting and exhibition went into steep decline. His work is in the collections of the Tate Gallery, London and the National Gallery of Victoria, Melbourne.

Meraud Guinness Guevara (1904–1993), an impulsive heiress to the Guinness brewing fortune, was from an early age a vehement detractor of her aristocratic destiny. She enrolled at the Slade (Alvaro’s studies there predated hers) and was mentored by both Alexander Archipenko in New York and Francis Picabia in Paris. She and Alvaro met at the Galerie Van Leer, in Paris, when they had successive shows there in the winter of 1928. Within two months, Meraud and Alvaro eloped, setting the tone for a stormy, bohemian marriage which would turn out to be mostly spent apart from one another. Meraud eventually retired to a small town near Aix-en-Provence in France, where she lived and worked until her death. Exhibitions, in addition to Van Leer, included a one-person show at Valentine Gallery, New York, and group exhibitions at the Salon des Independents and Peggy Guggenheim’s Art of This Century. Her work is in the collections of the Tate Gallery and the Metropolitan Museum.

The Pugilist and the Heiress is on view November 3 to December 11, 2010. Gallery hours are Tuesday through Saturday, 10:30 am to 6:00 pm, and by appointment. For additional information or visual materials, please contact the gallery at (212) 750-0949 or info@loribooksteinfineart.com. 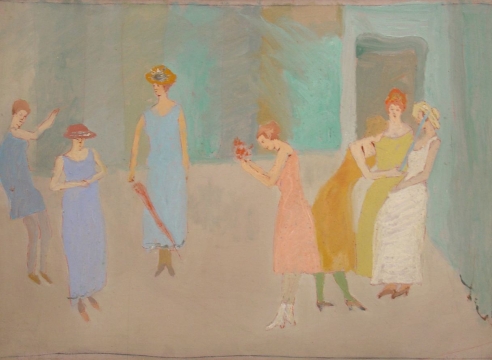 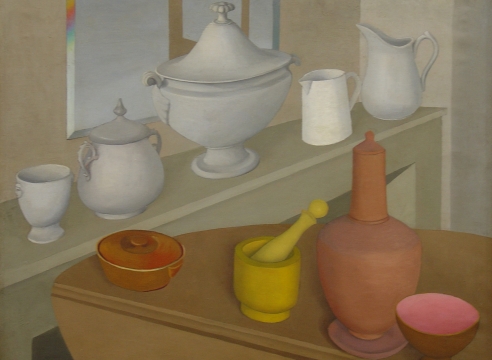