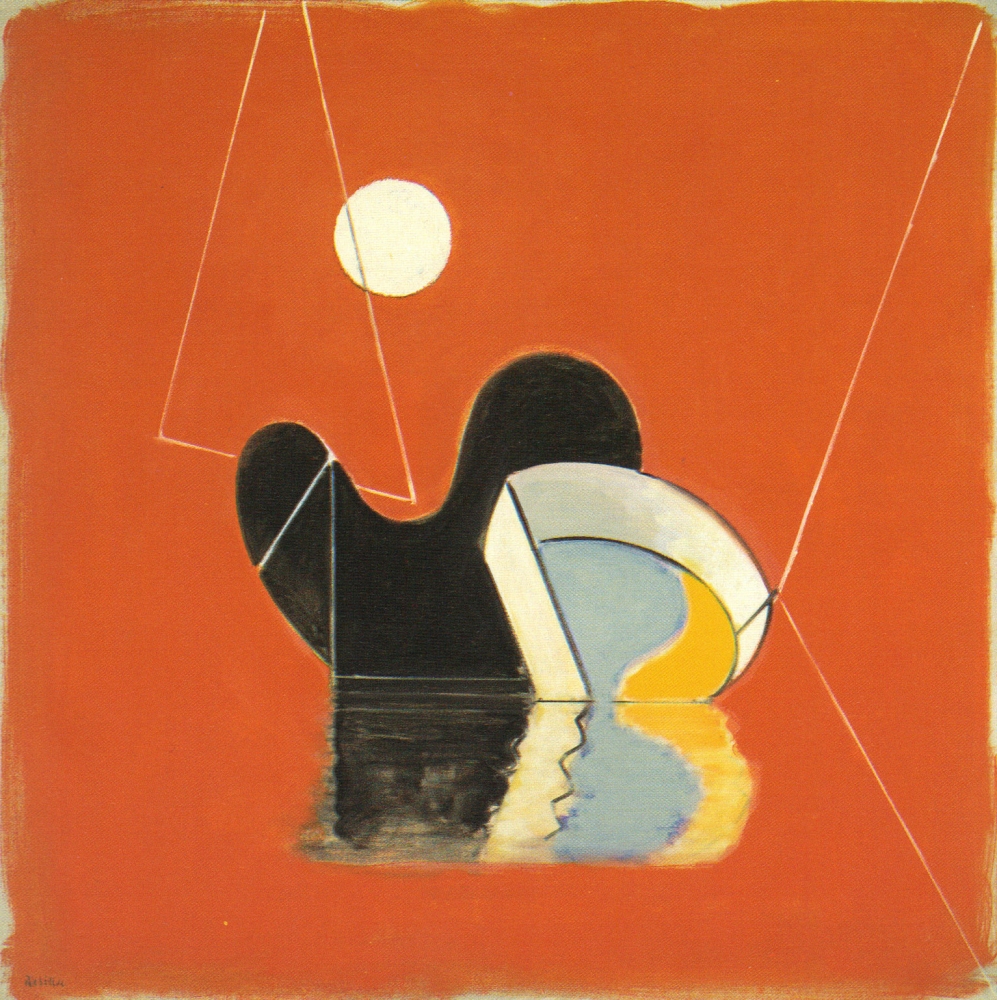 The first major survey on the graceful and colorful paintings of American artist Paul Resika.

This new monograph is the most comprehensive book on the work of Paul Resika (b. 1928) to date, highlighting his landscapes, portraits, and still lifes from the 1940s to the present. Resika’s most important teacher was Hans Hofmann, with whom he studied on Cape Cod and in New York City in the mid-forties.

Produced in a large format with more than 220 color illustrations, this book reflects over eight decades of Resika’s output, with scholarly essays that reveal his ongoing dialogue with Hofmann’s sophisticated ideas about color and pictorial structure.

Avis Berman, an independent writer and art historian, specializes in twentieth-century American art and museum history. She is the author of books and catalogues on, among other subjects, the Whitney Museum, Edward Hopper, John Sloan, William Glackens, Renoir in America, Katharine Kuh, and Roy Lichtenstein.  She is working on a biography of Lichtenstein.

Jennifer Samet is a New York City-based art historian, curator, and writer. She is the director of research at Eric Firestone Gallery and a member of the faculty at The New York Studio School. She is the author of the column “Beer with a Painter,” in Hyperallergic Weekend Edition.

John Yau is a poet, art critic, and publisher of Black Square Editions. His art publications include A Thing Among Things: The Art of Jasper Johns (2008), Catherine Murphy (2016) Thomas Nozkowski, (2017), and Philip Taaffe (2018). Foreign Sounds or Sounds Foreign and Genghis Chan on Drums are forthcoming.  He is 2017 recipient of the Jackson Prize in Poetry. An editor of the Hyperallergic Weekend, he lives in New York.