Friedel Dzubas (b. Berlin, 1915 - d. 1994, New York) was an American Color Field painter. The artist is best known for large-scale compositions that feature stain like passages of color, made with acrylic paint. Dzubas studied at the Prussian Academy of Fine Art in Düsseldorf with Paul Klee. In 1940, he fled Germany for New York City where he met the acclaimed critic Clement Greenberg in 1948. Through Greenburg, Dzubas would meet and befriend a number of artists including Jackson Pollock and Helen Frankenthaler whom he shared a studio with from 1952 -1953. In the early 1950s, he exhibited his paintings first with Tibor De Nagy Gallery. Later he showed with Leo Castelli Gallery, Andre Emmerich and then Knoedler Galleries. During this period he was also included in a number of important exhibitions at the Museum of Modern Art, the Metropolitan Museum of Art and the Whitney Museum of American Art.  A retrospective of the artist's work was held at the Museum of Fine Art Houston in 1974 and traveled to the Museum of Fine Art Boston. In 1983, Dzubas was the subject of a large survey at the Hirshhorn Museum and Sculpture Garden, Washington, D.C. Paintings by the artists are included in significant international private and public collections including the Albright Knox Art Gallery, Buffalo, Hirshhorn Museum and Sculpture Garden, Smithsonian Institution, Washington, D.C., Metropolitan Museum of Art, New York, Museum of Fine Arts, Boston, Museum of Fine Arts, Houston, Phillips Collection, Washington, D.C., San Francisco Museum of Modern Art, San Francisco, Solomon R. Guggenheim Museum, New York, and the Whitney Museum of American Art, New York among others. 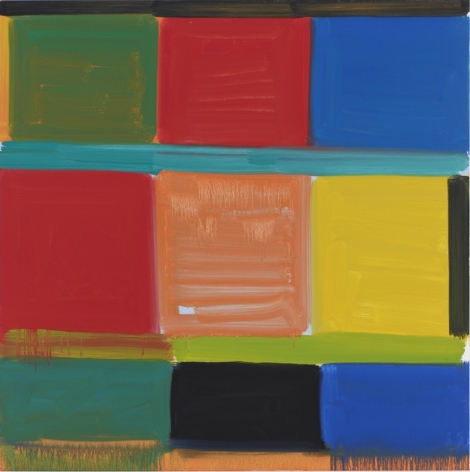 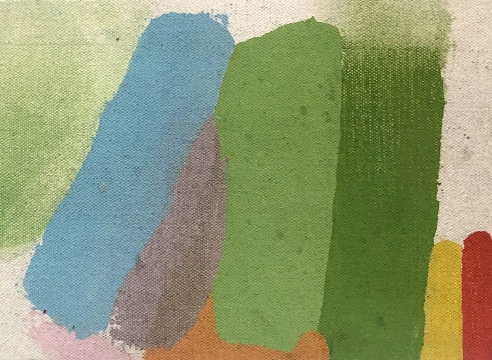