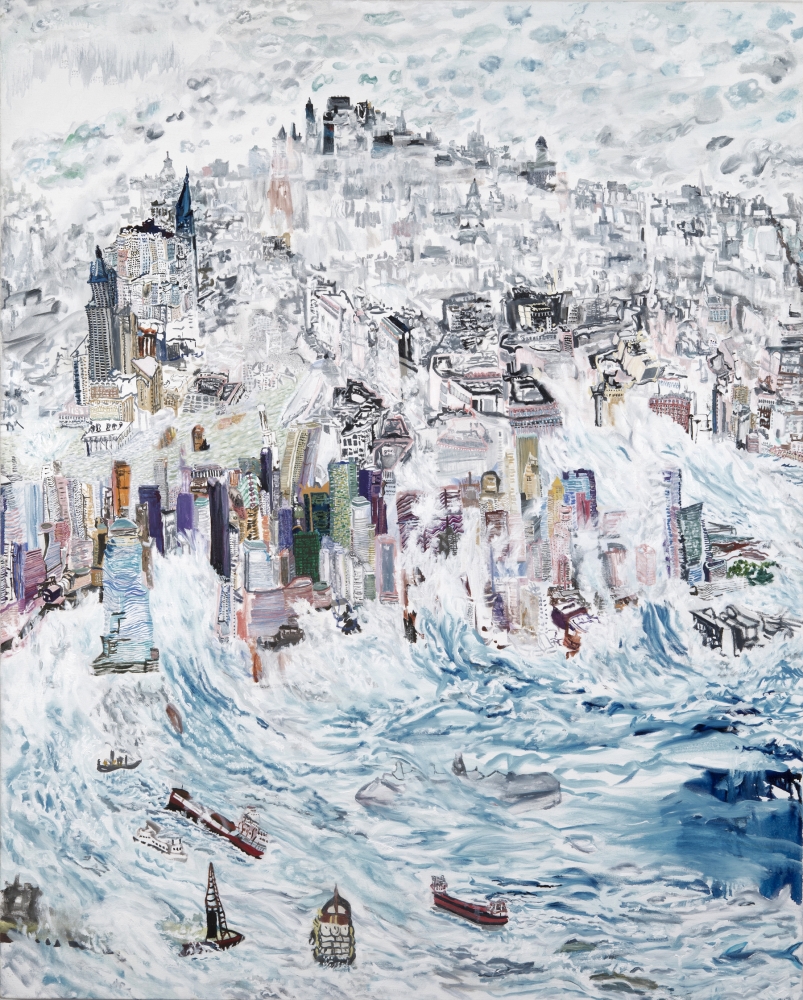 Back on the Upper East Side where she launched her dealing career, and after closing her Chelsea space earlier this year, Lori Bookstein launches her gem of a new space with a solo show for Olive Ayhens. David Cohen wrote of Ayhens in the New York Sun in 2004: “She captures both the poetry and the politics of the densely populated, literally and metaphorically stratified, multiply used and abused city in images poised between the lyrical and the apocalyptic.”