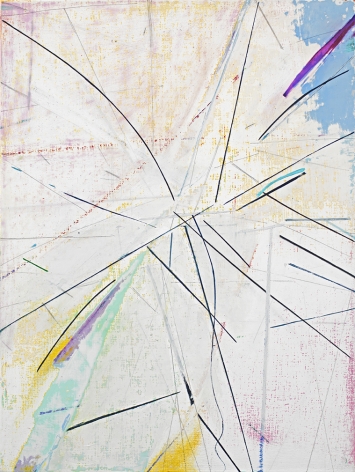 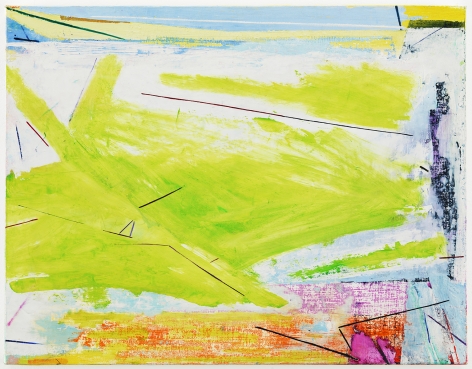 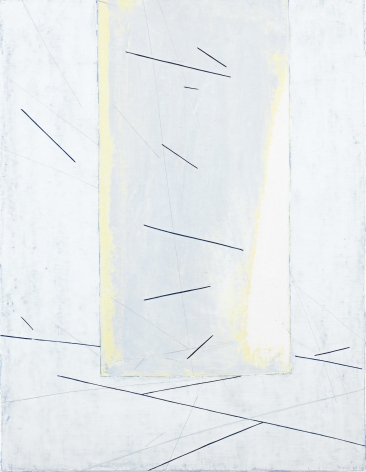 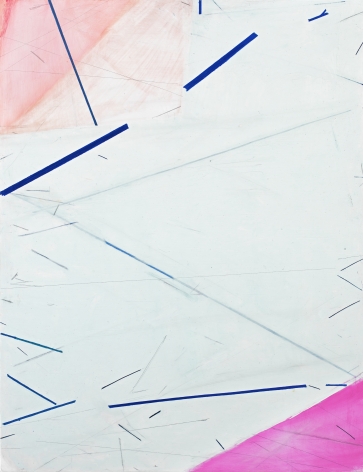 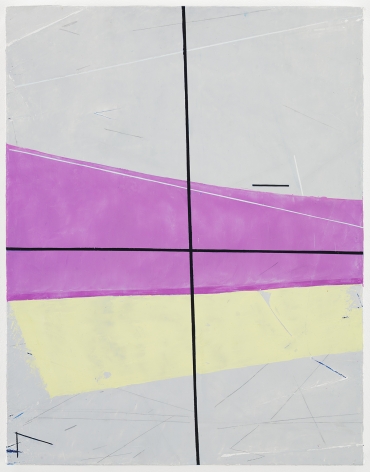 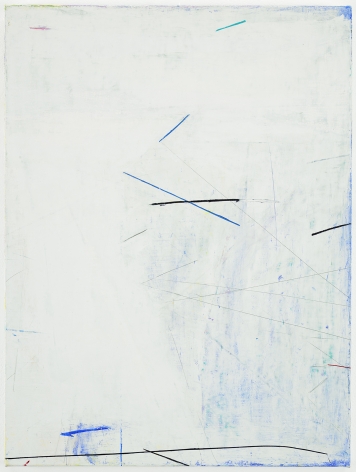 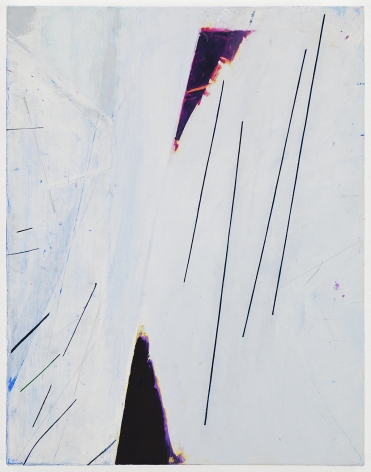 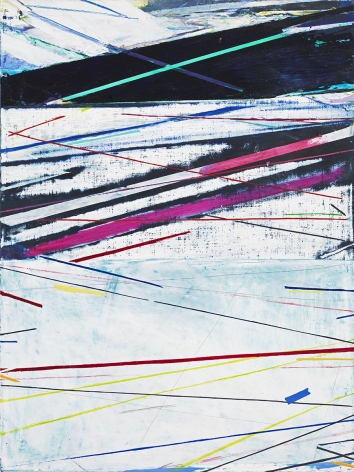 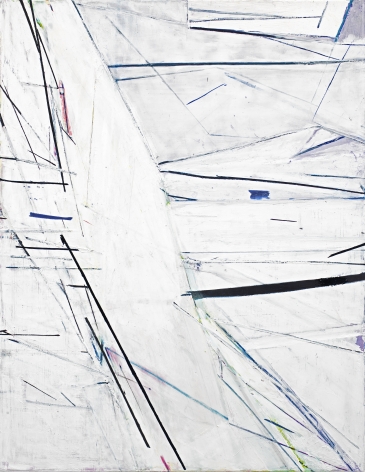 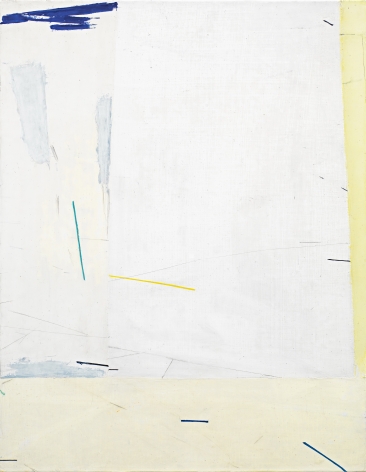 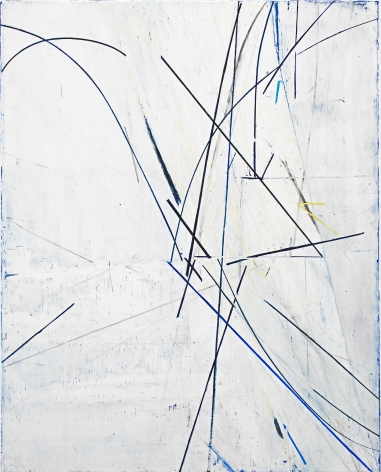 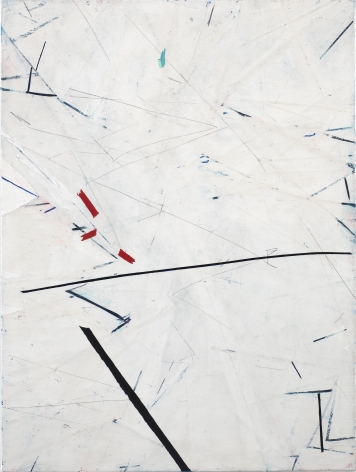 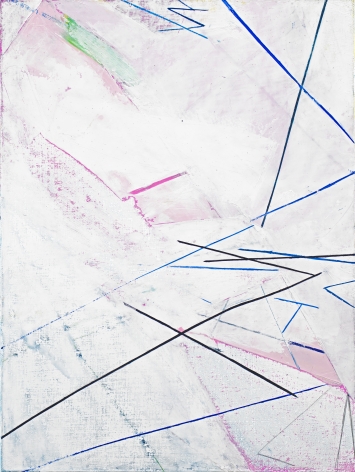 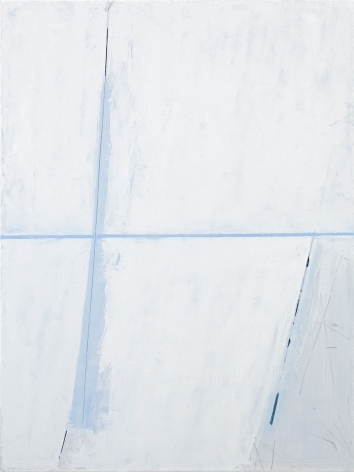 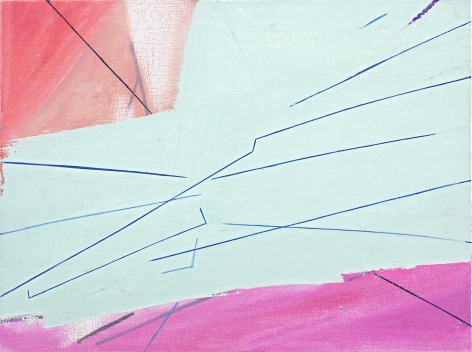 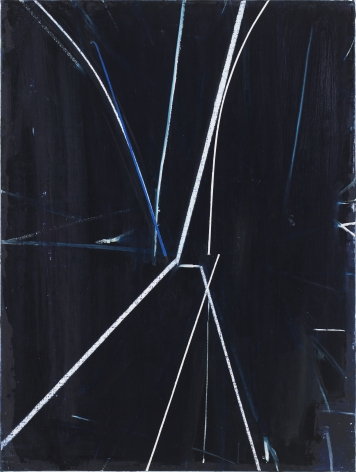 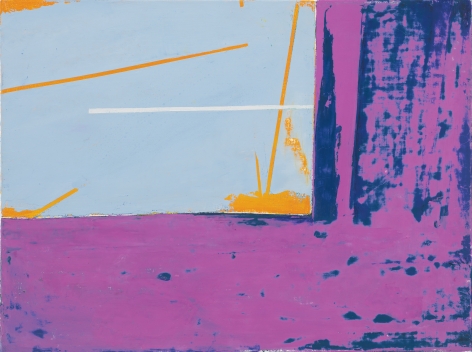 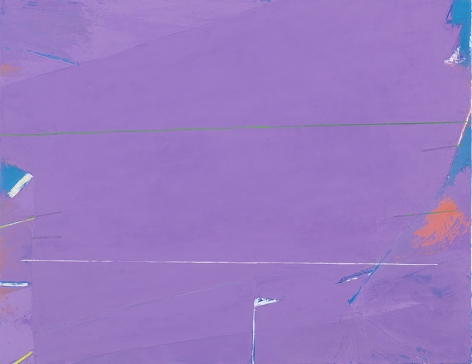 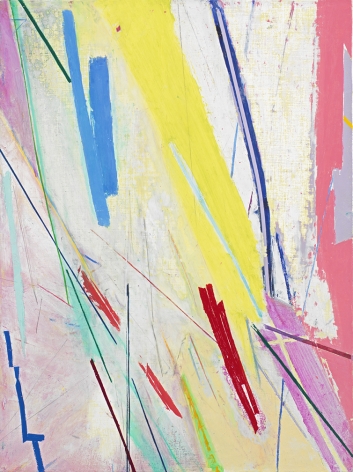 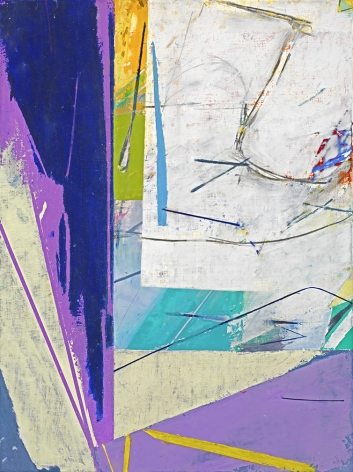 Lori Bookstein Fine Art is pleased to announce an exhibition of recent paintings by Eve Aschheim. This is the artist's third solo-show with the gallery.

Eve Aschheim’s latest body of work is marked by the artist’s expanding exploration of color, by her deepening engagement with non-Euclidean geometry and by her further extension of Kazimir Malevich’s interest in the fourth dimension toward elusive and shifting perceptual states. Fractured and reconfigured pictorial spaces are articulated by vibrant hues ranging from ice blues and acid greens to strident yellows and bright magentas. The artist’s use of color not only broadens her pictorial vocabulary to further inform her compositions, but she also uses color to create specific sensations and atmosphere.  Color is used in different ways in these new paintings. In a single painting, this can include high key colors that interact with neutral color areas, flushes of transparent color that simultaneously appear to move forward and backward through pictorial space, and color that is suggestive of light.

Indicative of the artist’s interest in states of transition, Aschheim’s work is often marked by a sense of implied motion. Pictorial structures seem to disassemble, come together and reform. The result is a dynamic fictive reality that exists between multiple states of visual constructions, allowing the viewer the opportunity to see one image, and then another without being able to settle on a final picture. In an interview with John Seed from 2013, Aschheim revels her interest “in that moment before thought has fully coalesced, when the choices are like a glimmer of some possibility.”[i]

Eve Aschheim (b. 1958, New York) received her BA from the University of California, Berkeley and her MFA from the University of California, Davis. Aschheim is a lecturer in the Lewis Center for the Arts at Princeton University, where she has taught full time since 2001. A recent John Simon Guggenheim Memorial Foundation fellow, the artist has also received grants from the Joan Mitchell Foundation, the National Endowment for the Arts, the New York Foundation for the Arts, the Pollock-Krasner Foundation, the American Academy of Arts and Letters, among others.  Her work has been exhibited internationally, including solo shows at the Bannister Gallery, Rhode Island College, the New York Studio School, Skidmore College, Saratoga Springs, NY, and the Weatherspoon Art Museum, Greensboro, NC.

The gallery is also pleased to announce, Still Life, a group exhibition of Modernist still life paintings. Artists to be represented in the exhibition include Robert De Niro, Sr., Arshile Gorky, Meruad Guinness Guevara, Marsden Hartley, Louis I. Kahn, Walt Kuhn, and Alfred Maurer. This exhibition will be on view concurrently in Gallery II.

Eve Aschheim and Still Life will be on view from March 20 – April 19, 2014. An opening reception will be held on Thursday, March 20th from 6-8 pm. Gallery hours are Tuesday through Saturday, 10:30 am to 6:00 pm. For additional information and/or visual materials, please contact Joseph Bunge at (212) 750-0949 or by email at joseph@loribooksteinfineart.com.