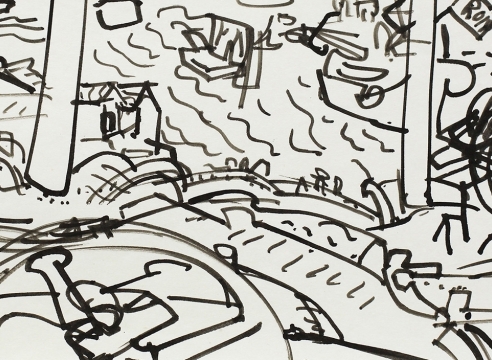 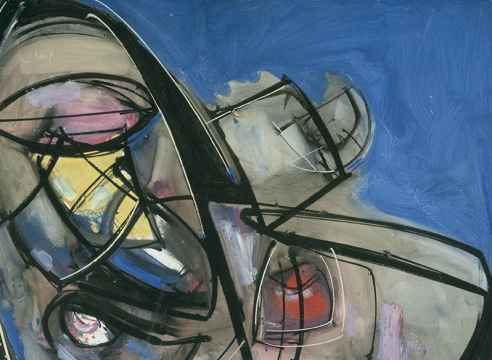 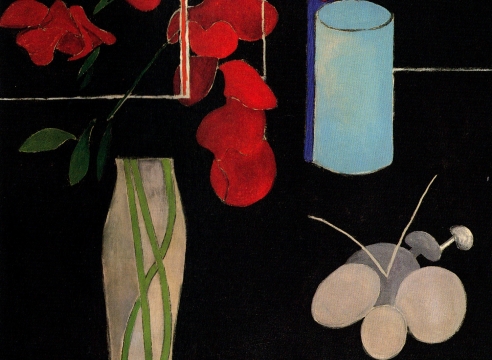 The Legacy Of Hans Hofmann
Selections by Students from the Hofmann School February 16 – April 9, 1999

Artnet News selects "Hans Hofmann: On Paper" as one of Favorite Gallery Shows to Visit Virtually

Bookstein Projects is pleased to share that Artnet News has selected "Hans Hofmann: On Paper" as one of  it's Thirteen Favorite Gallery Shows to Visit Virtually